Be A Thought Leader

Photo by  Jack Gillespie  on  Scopio

About 10 years ago, I started the Professor Ad Man blog to help students and grads get jobs and grow in advertising.

Over the years, the industry's changed. I've changed. For years, I worked as an agency copywriter and I transitioned to a UX writer for a major corporation. As a result, I have even more to teach and share.

Whether as an ad man or an app man, it's all about creative problem solving. That's what I do and enjoy each day. The goal here is to show you some problem-solving tools to help you grow in your careers in marketing, advertising and now UX design, too.

These are my personal opinions, of course, and I welcome all discussions.

Named Unsung Hero of the Internet at SXSW

Case of the missing portfolio

Hello, is this mic on?

Case of the missing portfolio

Hello, is this mic on? 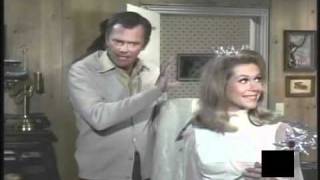 I knew I wanted to be in advertising since the sixth grade. On TV’s Bewitched, it wasn’t Samantha’s nose twitch that cast a spell on me. It was her husband’s cool job writing commercials. Back in the late 80's, I landed my first summer internship at an ad agency. It was the summer I also started drinking — Pepto Bismol straight from the bottle. I was sure this job was going to give me an ulcer by summer’s end. It felt like I could never do anything right and that was on purpo